Our first ever installation in China, right in the heart of Hong Kong.

With the help of the Urban Renewal Authority, a statutory body to undertake urban renewal of Hong Kong, we permanently installed an array in H6 CONET, a shared community in a mixed-use high-rise in Central district. With the purpose of educating visitors around sustainability issues, footsteps at the site are being transformed into real-time data and interactive light display. With another exciting project in mainland China about to deploy, we’re excited about the role Pavagen tech can play in the sustainable transformation of this region.

Pavegen delivered a 4-part campaign, partnering with Bank of the West, the US division of the BNP Paribas network, to showcase the bank’s commitment to the local community and the environment.

Called #PowerTheChange, the campaign challenged citizens in San Francisco, Sacramento, Portland and Los Angeles to convert their footsteps into off-grid power to meet a steps target. Once the goal was reached, this triggered a clean-energy donation to local sustainability non-profits. Real-time data screens provided feedback to users with the current steps figure and the number of joules being generated. In the final three cities, footsteps were also harvested to power stunning LED archways overhead, designed by Pavagen and, illuminating the way for participants.

he campaign kicked off at the bank’s San Francisco HQ, before moving to key shopping centre locations in Sacramento and Portland. The grand finale was in LA, where the story concluded outside the Dolby Theatre, home to the Academy Awards ceremony and located on Hollywood Boulevard where actors’ handprints are recorded for posterity in cement. Each city smashed their target, enabling non-profits Grid Alternatives and Ecotrust to receive donations from Bank of the West for renewable energy resources. In a global first for banking, we proved that peoples’ perceptions of banks can be changed for the better, through a positive, interactive energy story. #PowerTheChange 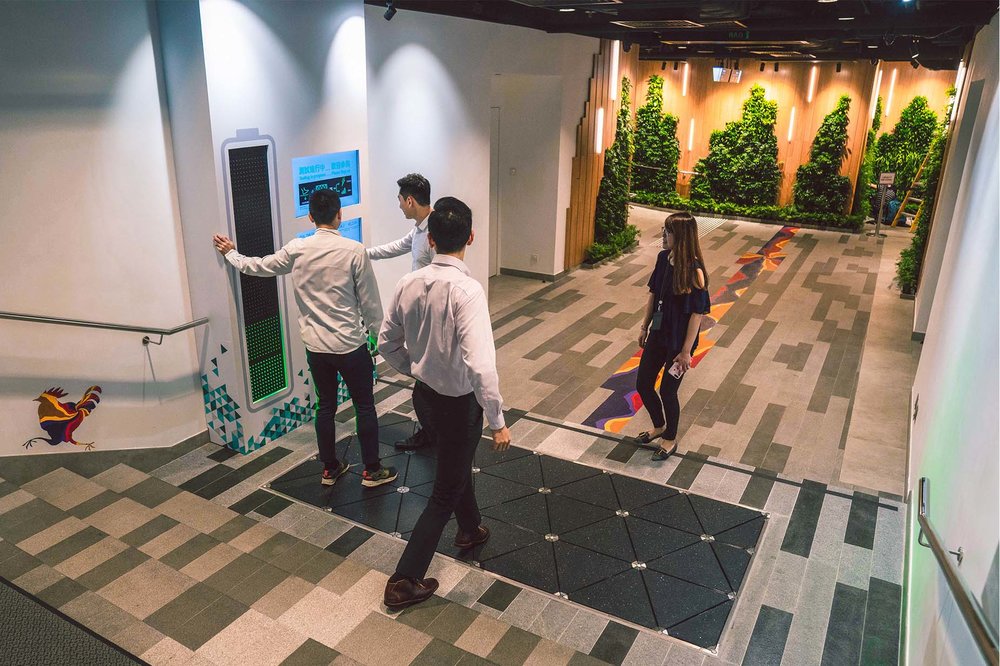 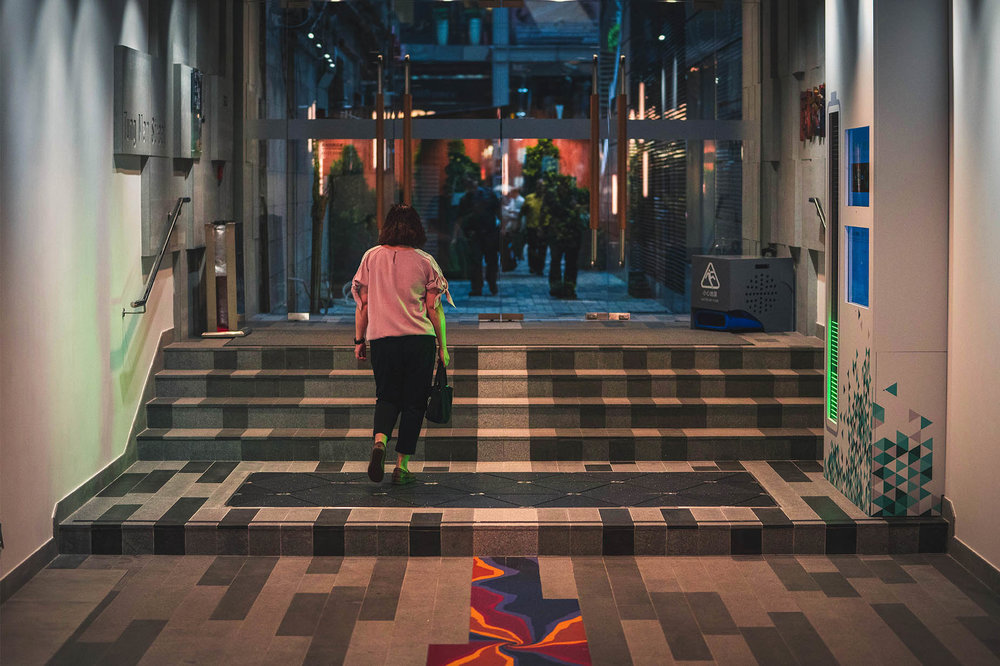 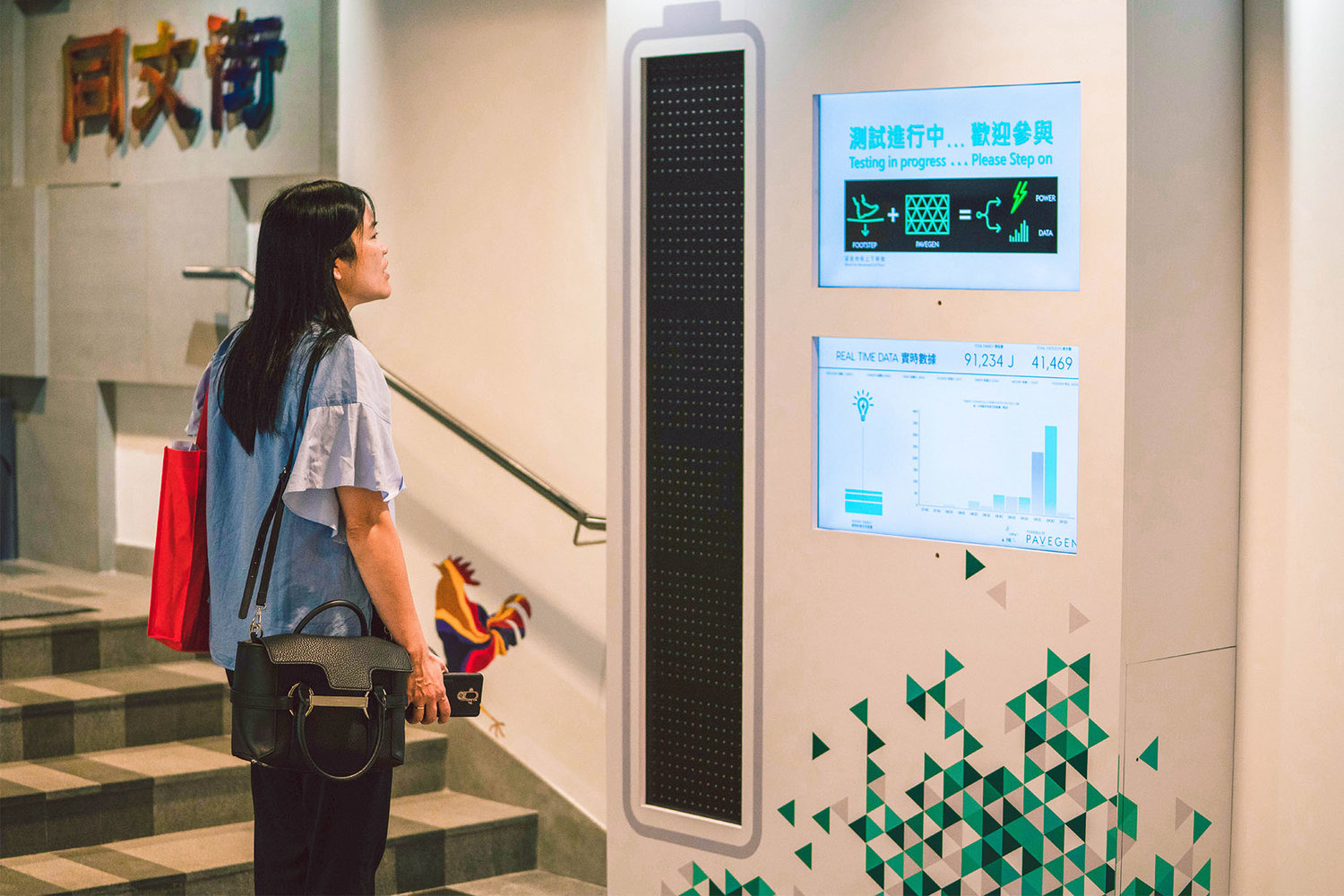 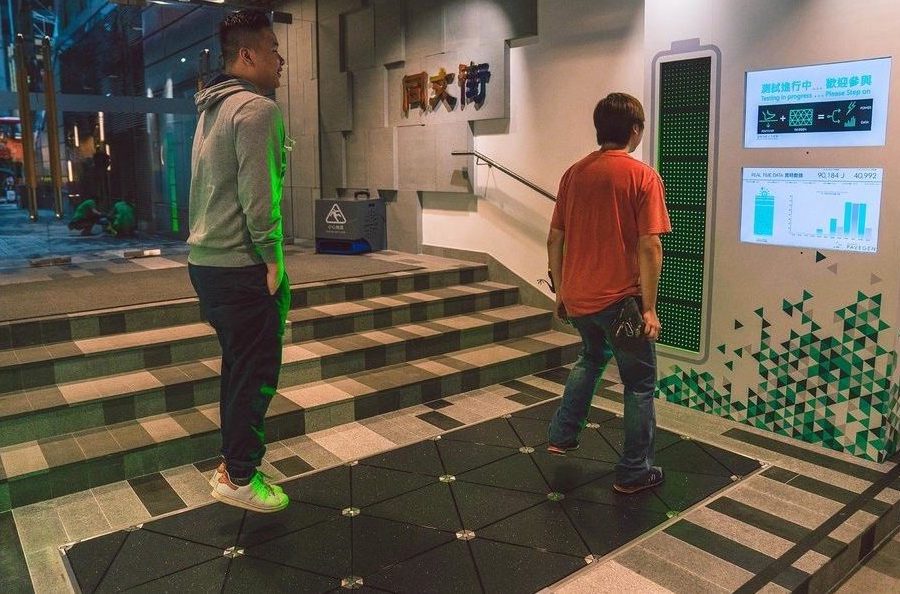